After Recent Changes in Law, Are Workplace Arbitration Agreements Still Worth It? 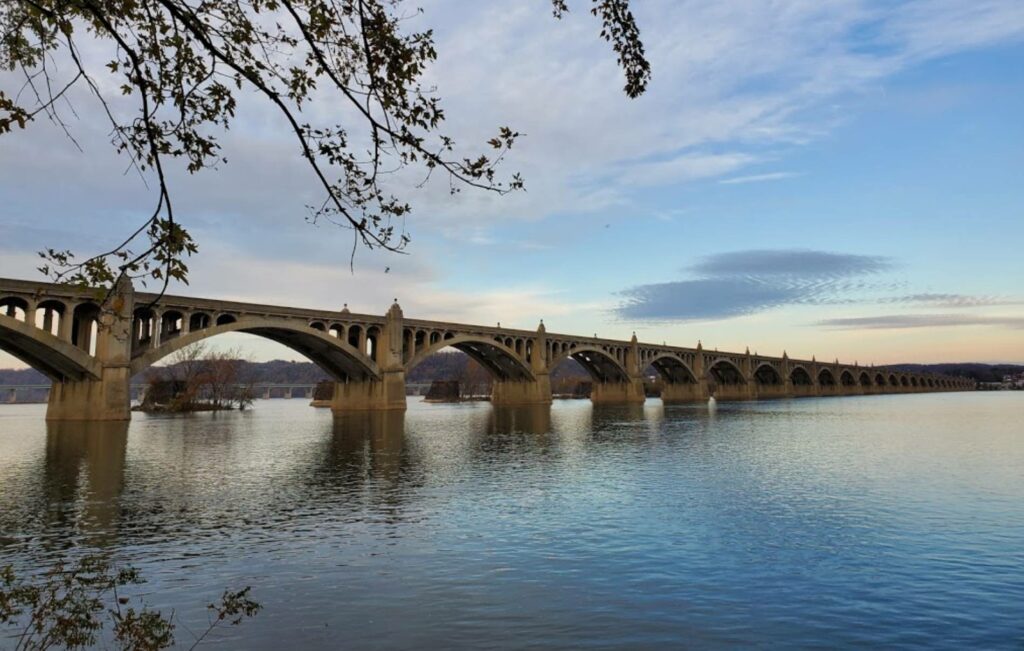 On March 3rd, President Biden signed into law the “Ending Forced Arbitration of Sexual Assault and Sexual Harassment Act” (referred to here as “the Act”), which states that employers may no longer compel arbitration of employees’ sexual harassment or related retaliation claims, even if they have a valid arbitration agreement. The Act applies to claims arising after March 3rd regardless of when the arbitration agreement was signed.

If you are an employer who believes in the benefits of employee arbitration agreements, this is a big deal. According to the EEOC, it received 61,331 charges in 2021, and of those 10,035 (16%) included “sex-based harassment” allegations. The EEOC also reported that 41% of charges contained allegations of Title VII retaliation, many of which likely arose in the sexual harassment context. This does not include thousands of charges filed with state and city agencies that allege sexual harassment and/or retaliation. The bottom line is that employers will no longer be able to compel arbitration of a significant portion of the claims made against them.

HR Leaders and In-House attorneys probably also know that sexual harassment claims are some of the most difficult to litigate due to frequency of “he said/she said” allegations that make summary judgment difficult, the shifting standard of what constitutes a hostile work environment, and the bad publicity such claims generate relative to other cases. If employers could choose one type of claim they would want to arbitrate, many would choose sexual harassment cases.

Another issue is that claimants often use the “shotgun” method and raise multiple claims under multiple statutes. So if an ex-employee raises a complaint of sexual harassment and race discrimination, do you defend one in arbitration and the other in court? Probably not.

And finally, we can be sure that all this will not be lost on plaintiffs’ attorneys, who will find creative ways to make sure sexual harassment claims end up in charges and complaints to avoid arbitration.

So in light of this “doom,” are Arbitration Agreements still worth it for employers? The answer depends on whether you believe in the benefits of arbitration to begin with. Some of the benefits are overrated, such as cost savings. The discovery process is similar in arbitration and court, and after you pay the arbitrator your savings probably won’t be dramatic. However, arbitration does provide the very real benefits of faster resolution, higher likelihood (because of quicker pace) that witnesses and documents are still under employer control, and, most importantly, avoiding runaway juries. The Act does not effect these benefits for most types of claims, though sexual harassment and related retaliation are big exceptions.

There will no doubt be some HR leaders or In-House employment attorneys who say “If we can’t arbitrate them all, let’s roll up the program. Arbitration is under attack anyway and it will only get worse.” That is likely a mistake for three reasons. One, defending some cases in arbitration and others in court will not create an additional administrative burden for most companies. Second, why give up the benefits of your arbitration program when the carve outs will only impact 15 to 25% of claims? Finally, it actually won’t get worse. It took the powerful #MeToo movement five years to get this done, and further legislation limiting arbitration, at least on the federal level, is not going to pass in the foreseeable future.

Also, don’t give up on the power of persuasion. You might be able to convince some plaintiffs’ attorneys and their clients to participate in arbitration anyway, even if its not mandatory. That will take some creativity and good faith, but it can be done.

In closing, your arbitration programs have taken a few hits recently, but nothing they can’t handle. Arbitration remains an effective cost and risk mitigation strategy even after the Act.

Copyright © 2023 Designed with you in mind by Sparrow Websites