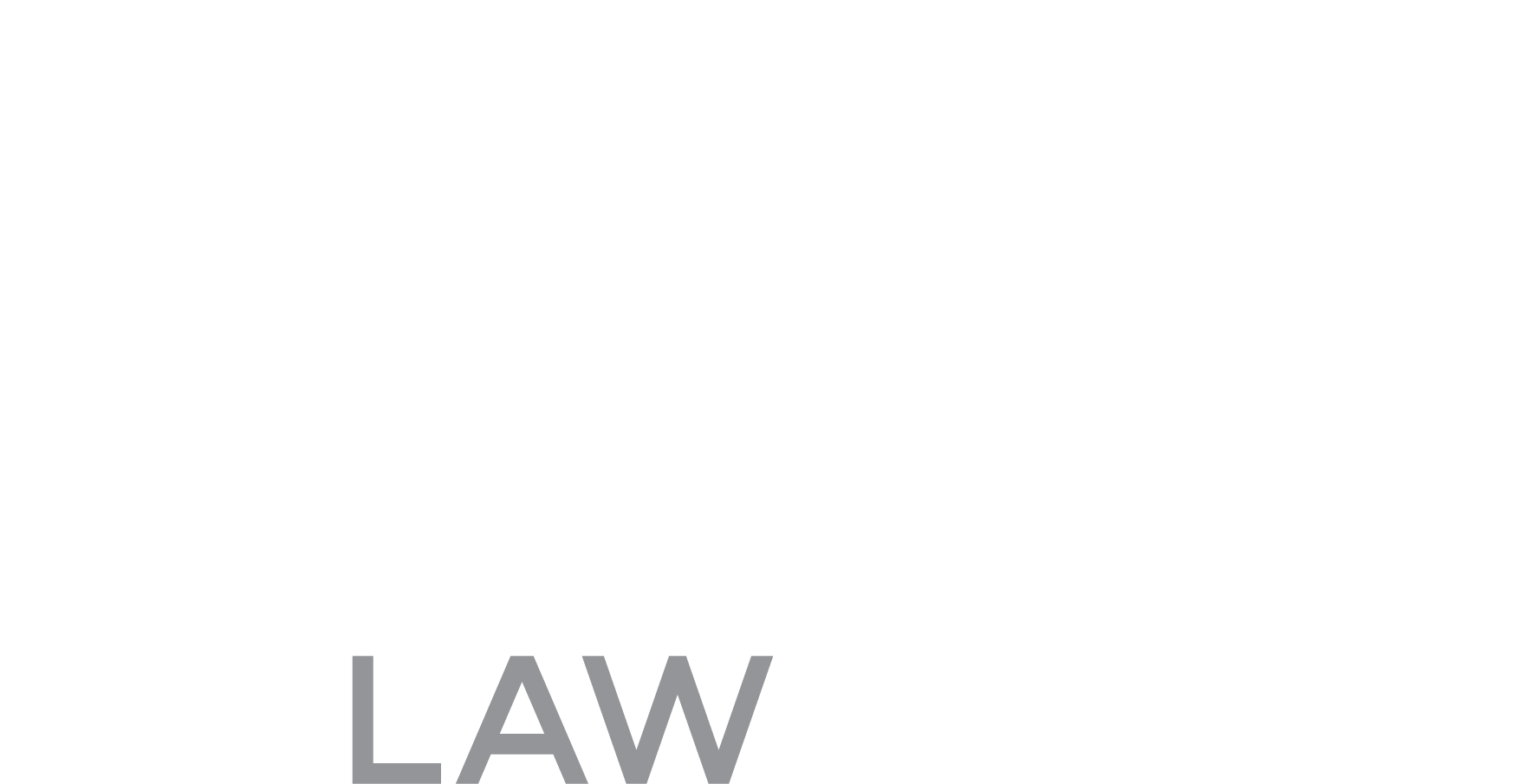 What To Avoid When Opposing Union Organizing: A Lesson From Starbucks’ Howard Schultz

If your employees are taking steps to form a union, you may already know that it’s illegal for you to engage in “TIPS” – threats, interrogation, promises, or surveillance. But what can you as management do during a union campaign? What are your rights as an employer in making the case to your employees that they should not form a union?

This line can get blurry, even for leaders of major international corporations, as Starbucks CEO Howard Schultz found out recently. Schultz confronted an organizer of a Starbucks unionizing drive in Long Beach, California. “If you hate Starbucks so much, why don’t you go somewhere else?” Schultz told the barista in a tense exchange. Soon after, a video leaked to the media where Schultz called unions an “outside force” seeking to disrupt Starbucks’ operations. Unions pounced, citing it as evidence of the company’s union-busting.

Did Schultz’s comments cross a legal line? And if not, did they effectively advocate Starbucks’ position? Schultz’s comments provide a good real-world example of where the lines are and how to avoid exposing your company to legal liability and bad publicity.

How To Manage During a Union Campaign

While threats, interrogation, promises, and surveillance are illegal, management can still assertively communicate to employees during a union campaign.

If your workers are considering unionizing, you may always share facts, opinions, and examples. Under the “FOE” framework, the following communications from management would be permissible:

Also, the boundaries for the TIPS categories are not always clear. Employers often have more flexibility to communicate with their employees than they realize but may at times need legal advice to navigate what is sometimes a fine line between legitimate advocacy and an unfair labor practice.

So where do Howard Schultz’s comments fall? From a union’s perspective, he could be threatening or interrogating the union organizer. More likely, however, he is expressing his opinion – legally although not productively.

While these comments by themselves might not be enough to get the CEO or the company in legal trouble, such incidents may add up over the course of a union campaign. As Amazon has recently discovered, if union organizers can point to a pattern of similar “borderline” comments or actions by an employer, especially from line managers, that may result in an unfair labor practice charge with the potential to completely erase a successful union campaign. [Update: the NLRB is now also accusing Starbucks of dozens of unfair labor practices.]

Especially damaging is the fact that the comments came from Schultz, the well-known CEO. He not only hurt his credibility among rank-and-file employees – a huge blow to Starbucks in its attempt to avoid mass unionization – but he also sent the wrong message about what is permissible to store managers, increasing the possibility of future unfair labor practices and contested elections.

The union drive at Starbucks has proven to be expensive enough as is. As of April, Starbucks stock had fallen 12% since Schultz took over. The company’s progressive and worker-friendly reputation is also at risk.

There are better ways to handle unionizing efforts at your company. Unionization is a sensitive topic, and the wrong steps can cost management its credibility at the very moment it needs it most. While sticking to FOE will help, your company will benefit from getting legal and strategic guidance from an experienced legal team. In the meantime:

The sooner you get started on a strategy, the better you can avoid Starbucks’ early blunders and wage a winning campaign.

Copyright © 2022 Designed with you in mind by Sparrow Websites